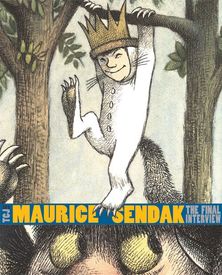 Another mammoth 600+ pages of top notch articles, surveys, reviews, new comics by Joe Sacco and Lewis Trondheim, and epic length interviews with Maurice Sendak and Jacques Tardi.  Surprise bonuses include a late (last?) interview with adventure strip legend, Roy Crane along with the never-before-published "How to Draw Buz Sawyer" manual that Crane prepared for his apprentice.  Plus in-depth and unexpected looks at Mort Weisinger and Fredric Wertham.  And a transcription of the internet-enabled roundtable discussion that preceded the creation of Spiegelman and Mouly's massive collection of children's comics from several years back.  More!

This item belongs to the categories: Journalism & Travel
This item is part of the series: The Comics Journal
You may also enjoy these related titles: 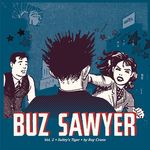 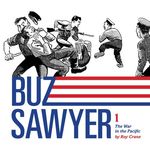 Buz Sawyer Vol. 1: The War in the Pacific