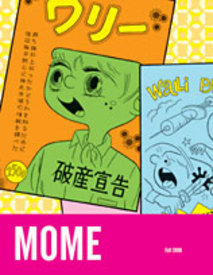 The Hand of Black and Other Stories